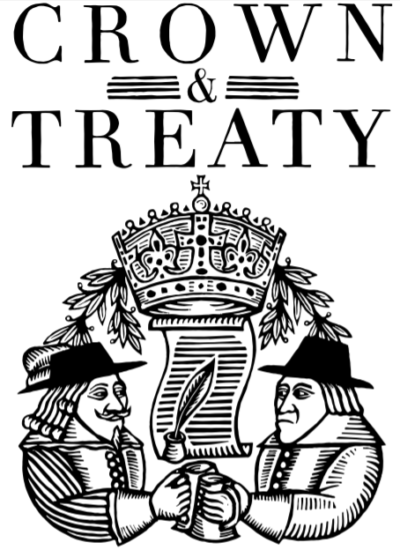 About The Crown & Treaty

Built in the early sixteenth century as Place Manor House, the building was later used by King Charles I for his ill fated treaty with Cromwell and Parliament in 1645. The manor house went on to become a coaching inn in the eighteenth century and the panelling you see upstairs in our Crown and Treaty rooms is said to be original, although it was sold to an American businessman who used it to furnish his office in the Empire State building in the 20's and 30's before being returned as a coronation gift to Elizabeth II who returned it to the inn in 1953. There is even an album named after the pub by mercury prize nominated band Sweet Billy Pilgrim! Now refurbished we have a great selection of craft beers and ales on tap, a beautiful restaurant with a glass box conservatory serving fresh daily specials, wonderful fully equipped function rooms and a stunning outdoor all weather bar.

Eating Out in Uxbridge

Founded in London in 1986, Pret A Manger serves organic coffee, hot breakfast, sandwiches, salads, soups and wraps, along with vegan and veggie... 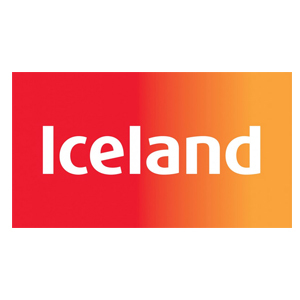 Iceland Foods is a unique British food retailer with over 900 stores throughout the UK, a further 40 owned or franchised stores across Europe, and...

Eating Out in Uxbridge 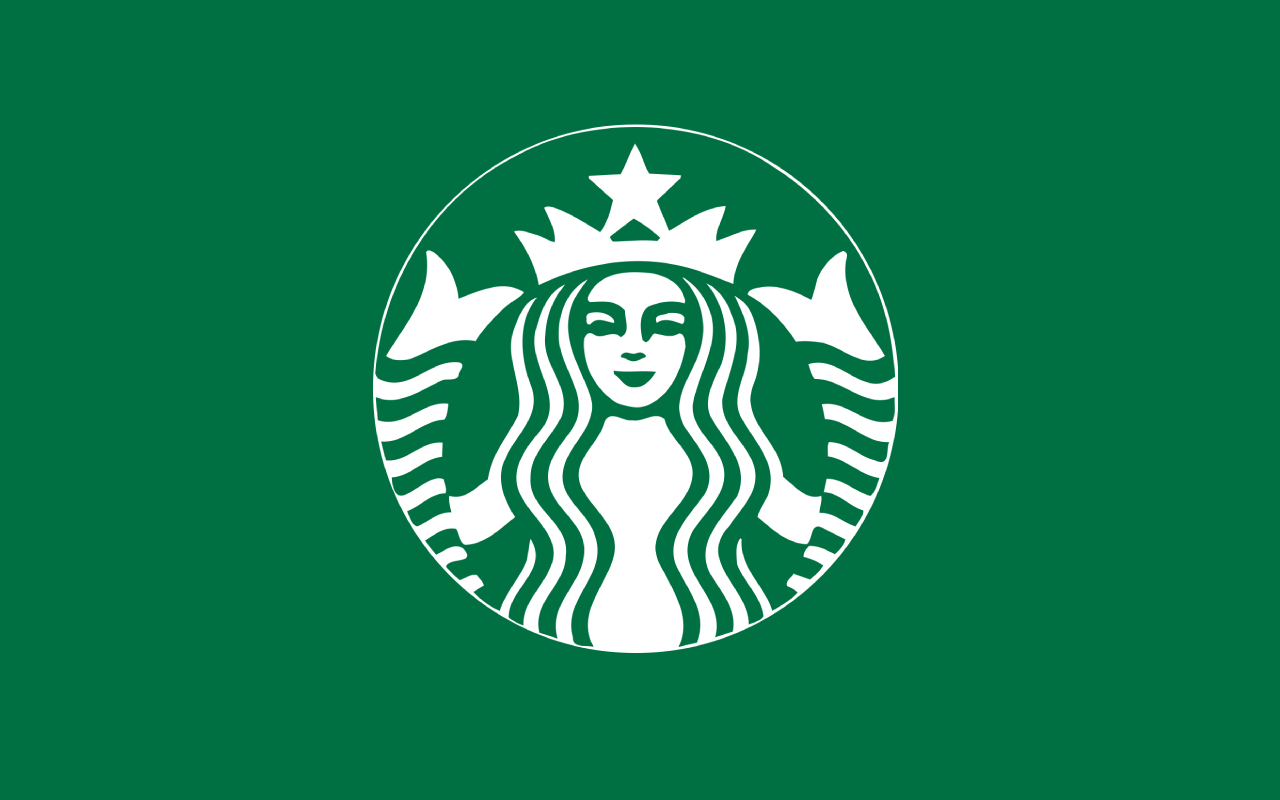 About Us It happens millions of times each week – a customer receives a drink from a Starbucks barista – but each interaction is unique. It’s just...

Stay up to date with Love Uxbridge

Enter your email address below to receive regular updates directly to your inbox.